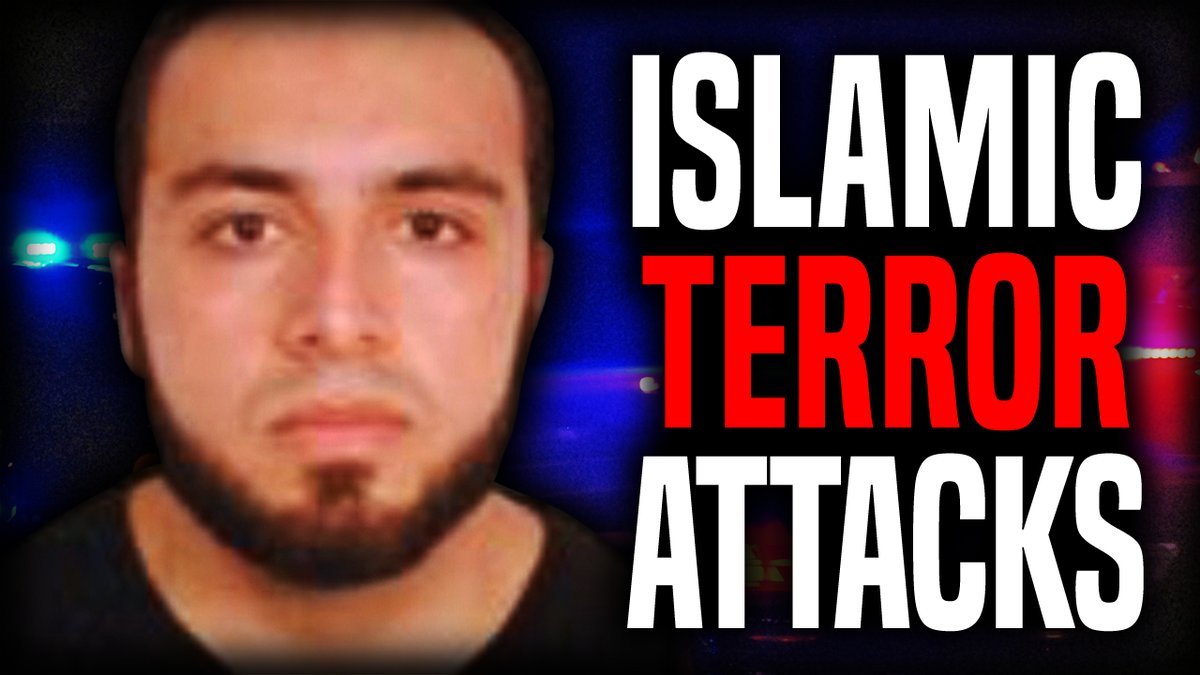 left, Ahmed Khan Rahami is accused of setting off bombs Saturday that injured 29 people on a New York Street His father
reported him to the FBI as a potential terrorist which is how he may have been recruited.
The real perpetrators of the 9-11 attacks have not been identified or brought to justice, a reminder that the whole US political class, CIA, law enforcement and media are complicit in mass murder and treason.  9-11 was one of a long series of  Zionist false flags designed to foment opposition to Israel's enemy, i.e. Muslims, and promote a "war of civilizations" among the goyim.
I am reposting this reminder that Zionists have used false flag attacks against Jews as well. In the 1950's, Naeim Giladi discovered that a campaign of anti Semitism and bombings in Iraq was engineered by Zionists to dupe Iraqi Jews like himself into moving to Israel, much as the Nazis were used to establish Israel in the first place.

Just as Zionists have always used terror to advance their political agenda, their agents today are behind such events as 9-11, 7-7, Sandy Hook, Boston, Ottawa, Orlando, Nice, Brussels, Paris etc.  The Zionized West, including virtually the whole "alternative media," are only too happy to be manipulated like Iraqi Jews before them.


In 1950, a wave of anti Semitism and terrorism in Iraq made Naeim Giladi, 21, join the Zionist underground.

Giladi was imprisoned, tortured and sentenced to death by Iraqi authorities. He escaped and fled to Israel only to discover that the anti Semitism and bombings had been engineered by his fellow Zionists to dupe Iraqi Jews like himself into going to Israel.

Then in the late 1940's, the Prime Minister Nouri-el-Said fired Jewish government employees, denied permits to Jewish merchants, and finally, in March 1950, deprived Jews of their citizenship. Still they did not leave.

A month later, a series of terrorist bombings started the wave of emigration. By January 1951, when a bomb thrown at a synagogue killed three and wounded 30, the exodus of frightened Jews jumped to 600-700 per day.

When Giladi's father discovered his son had joined the Zionists, he was sceptical. "You'll come home with your tail between your legs," he said.

But Giladi was young and idealistic. Jews were being killed and Zionism represented a chance to build a national home. "I was a true believer," he writes.

In an essay "The Jews of Iraq", Giladi describes his bitter realization that Zionists were behind the anti Semitism and bombings.

Unknown to Giladi, two members of the Zionist Underground had been arrested and confessed to the terrorist attacks.

A book, "Venom of the Zionist Viper," by an Iraqi investigator names Zionist "emissary" Mordecai Ben-Porat as the organizer. The book was banned in Israel.

Iraqi Prime Minister Said was a British pawn. He met Israeli PM David Ben Gurion in Vienna in 1948 and agreed to transfer the Iraqi Jews to Israel as part of the elite geopolitical program.

This and other Zionist crimes against Jews are documented in Giladi's book, "Ben Gurion's Scandals: How the Mossad and the Haganah Eliminated Jews,"(1992).

By January 1952, all but 6,000 of 125,000 Iraqi Jews had fled to Israel where as "Arab Jews," they were treated as second-class citizens. Israel wanted them to perform the menial jobs vacated by the Palestinians. Between the Iraqi and Israeli governments, the Iraqi Jews lost much of their wealth.

Of his people, Giladi concludes: "An ancient, cultured prosperous community had been uprooted and its people transplanted to a land dominated by East European Jews, whose culture was not only foreign but entirely hateful to them."

Their fate was typical of all 500,000 Jews from Arab countries. This belies the Zionist argument that these Jews were expelled from Muslim countries and make up for displaced Palestinians.

Giladi discovered that Israel had spurned many sincere Arab peace overtures because of its expansionist plans. He met Prime Minister Ben Gurion and asked him why Israel didn't have a constitution.

'If we had a constitution, we'd have to have a border, and this is not our border," Ben Gurion told him. "Where the army conquers, that will be our border.'

Giladi became an activist and fought in the 1967 and 1973 wars. But after the Israeli invasion of Lebanon in 1982, he renounced his Israeli citizenship and moved to New York City.

Giladi's story suggests that Zionists will kill Jews and use terror against "friendly" targets to advance their interests. In past articles, we have seen how they cooperated with the Nazis. In 1954, they bombed American establishments in Cairo (the "Lavon Affair") to sabotage Egyptian-American relations.

Some people think they are behind the Hamas. Suicide bombings provided a rationale to destroy the Palestinian infrastructure and "transfer" the Palestinians to Jordan.

I won't dwell on September 11, which I think was perpetrated by the CIA and Mossad. I'd rather focus on the irony that Naeim Giladi almost died for a cause he later repudiated. Tens of millions of "true believers" have been similarly conned.

Just as Zionists have always used terror to advance their political agenda, their agents today are behind such events as 9-11, 7-7, Sandy Hook, Boston and the Ottawa Parliamentary attack. The goal is a world police state run by the sponsor of the Zionists, the Illuminati central banking cartel. NSA spying, the Patriot Act, gun control, you name it; all are designed to consolidate and protect their political power against a restive population. The question arises: what do they have in store that might make the population rebel?

What's amazing about the Ashkenazi/ Zionist World Syndicate is their ability to keep world domain without integrity or loyalty to anyone including the host nations that war for them and donate billions of dollars to their cause. The Jews themselves
are not even excluded from their wrath if it can advance the "tribe's" agenda.

You can't reason with these type of gangsters because "the truth is not in them". This is what Vladimir Putin is going through right now with these people along with America and Europe being used as their unpaid club.

This syndicate is similar to the Jewish Purple Gang of Detroit in the 1920's and 30's. The Purple Gang actually kidnapped other mobsters and held them for ransom. Nobody dared to challenged them including Al Capone. The only thing that eventually brought them down was the battle of egos within their mob itself.

This New World Order Mafia of today is the same gang of mobsters but under a different name and occupies a much larger international territory.

As it stands today, the only one who can defeat them is God himself.
-----

Comments for "Fake Terror is Oldest Trick in Zionist Toolbag "

Most Americans don't understand the difference between:
a Jew, an Israeli, an Ashkenazi, or a Zionist.

We Americans as a people and as a culture are very ignorant.

Thank you for all you are doing to help some of us get smarter.

n The Eclipse Of Reason, Horkheimer says that one a population has lost a connection with objective reason, (objective reason tends to destroy itself) the state has no option but to apply terror to maintain statehood. The nature of terror is also mentioned in Aristotle's The Politic. Its a part of statecraft that is not soley Zionist.