The Real Agenda Behind "Gay Rights" 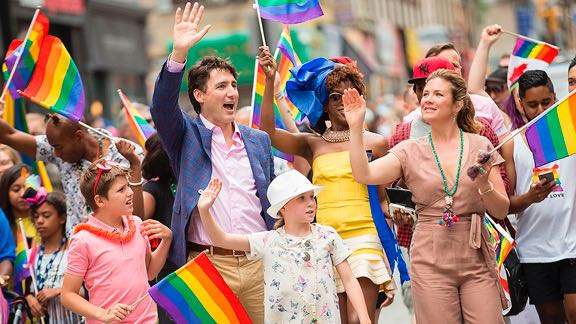 Because of the Masonic control of government and media, society is

stupidly oblivious to the hate-filled attack on our heterosexual identity, an attack most vicious, insidious, and pervasive. Do you remember any public debate and vote on this subject? The article below documents the real agenda behind "gay rights"

Written 17 years ago, it is prescient.

The Other Attack on Our Manhood ( Updated from Sept. 2001)

Since 1970, gay-feminist activists have waged a campaign to foster homosexuality among heterosexuals. They are candid about this goal. 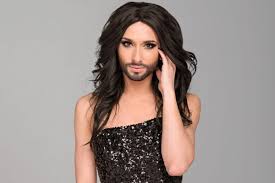 "The end goal of the feminist revolution is the elimination of the sex distinction itself," says Shulamith Firestone (The Dialectic of Sex, 1972, p.11) "Heterosexual hegemony is being eroded," says Gary kinsman.

"The forms of sexuality considered natural have been socially created and can be socially transformed." (The Regulation of Desire: Sexuality in Canada, 1987, p.219)

"In a free society, everyone will be gay," says Allen Young, a pioneer of the Gay Liberation Movement. (John D'Emilio, Intimate Matters: A History of Sexuality in America, p.322)

Unlike us, gays understand that their campaign for "equal rights" will erase the distinction between gay and straight. In the words of gay historian Jonathan Katz:

In one sense the right is right...to accuse the gay and lesbian rights movement of threatening homogenization....if gay and lesbian liberationists ever achieve full equality, they will do away with the social need for the hetero/homo division. The secret of the most moderate, mainstream gay and lesbian civil rights movement is its radically transformative promise (or threat, depending on your values). The Invention of Heterosexuality, 1995, p.188.

Gay and feminist activists have found common cause because ignoring all scientific evidence, they insist male-female distinctions are artificial. While many heterosexuals consider themselves "feminists", feminism is a homosexual movement. It believes that men and women are not only equal but the same and only social conditioning makes us different. Homosexuality is love of the same.

Today, gay and feminist activists want "people" to make love to "people" regardless of their sex. They depict normal heterosexual behavior as pathological. They demonize men as abusers and the heterosexual family as oppressive. The way to social justice, they believe, is to abolish heterosexuality altogether.

Gay-feminist activism is founded in Marxism and is a subversive force. Both the Gay and Woman's liberation movements were spawned by the 1960's Marxist "New Left" These groups transferred the Marxist analysis of class to gender. The goal is the same: the "patriarchy" (white men, capitalism, class) is the source of all evil and must be destroyed ("transformed"). Women (the proletariat) and anyone else deemed "oppressed" (gays, certain favored minorities) must be handed position and power.

Why have straights passively endured this attack?

1) The gay-feminists have waged their war with impunity by asserting their victim status. Guilt, whether founded or not, is a very potent weapon. Straights can't even defend their own sexuality for fear of accusations of "homophobia" and "sexism." These days anyone who does not want to be gay is homophobic. 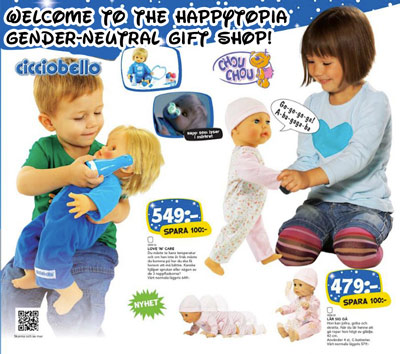 2) Typical Marxists, they practiced deceit successfully. They attracted widespread support by pretending to champion women when in fact they always had a revolutionary homosexual agenda. Now politicians and media are in massive denial because they have empowered these radicals and even put them in charge of educating the young. The situation is comparable to the liberal refusal in the 1940's and 1950's to admit the government was riddled with Soviet Spies.

On the other hand, heterosexuality is virtually a taboo. Our children's textbooks have been rewritten to eliminate any hint that men and women might be different, live in traditional families, or behave in "stereotypical" ways.

As a university lecturer, I tried to teach novelists like D.H. Lawrence, who portrayed male-female love in positive terms. I was accused of "sexual harassment" by feminist activists and lost my job. (Sexual harassment is now defined as anything that makes a feminist uncomfortable.)

As heterosexuals, we cannot explore our sexuality because homosexuals may be "uncomfortable." This has led to the demoralization of society. We cannot celebrate men as masculine and women as feminine. We do not celebrate heterosexual love, the greatest gift that life offers us. This daily denial of our sexual identity amounts to persecution. It used to be 'live and let live.' Now gay and feminist activists will not let us live. 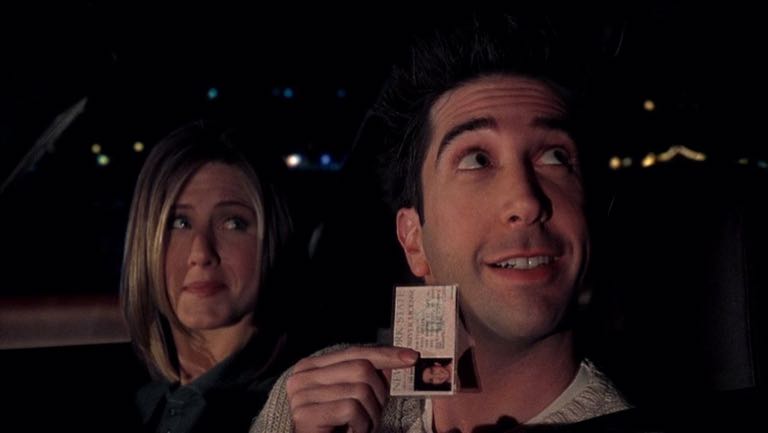 In a recent episode of the TV show Friends, Ross and Rachel are in a sports car. Rachel avoids paying a speeding fine by flirting with the handsome traffic cop. Ross takes the steering wheel and is stopped for driving too slowly. Well, if Rachel can do it, so can he. Ross tries to flirt with the male cop. I found Ross' behavior demeaning and embarrassing. The message is that we can all go both ways -- even the cop. This is the reality behind the gay activist demand for "equality". It isn't enough to tolerate them, we must become them. It doesn't matter if we are comfortable, as long as they are.

There was more on the same Friends episode. Chandler's father apparently is a drag queen. (Hypocritically, "he" is played by Kathleen Turner.) Chandler and Monica attend a drag performance by his father. Chandler reveals that he and Monica are getting married soon. There is awkwardness because dad wasn't invited. But don't despair. Chandler invites him to the wedding and we all enjoy a liberal "feel good" moment.

This situation would be deeply humiliating to any male who honors his own masculinity. We model ourselves on our fathers. Marriage is a heterosexual sacrament. A drag queen represents everything the son has rejected. But heterosexual values don't matter as long as drag queens are made comfortable. It's a wonder Chandler isn't gay himself. Stay tuned.

Homosexual behavior makes straights uncomfortable. Most men find the sight of two men kissing deeply repulsive. Gay families are not the same as ours. The adoption of straight children by gays denies their differences and distorts development. Gay marriages are different from hetero marriages and should have a different status. The gay demand for "equality" deliberately distorts our perceptions of ourselves. It implies the gay experience is the same as ours. It is not. As Katz says, the "secret" purpose is to "do away with the social need for the hetero/homo division."

In conclusion, the homosexual model does not fit heterosexuals. It's time to recognize that homo and heterosexuality are in fierce competition. There can only be one model. The most important domestic issue of the dawning 21st Century is:

Will ours be a heterosexual society that tolerates a 4% gay minority?

Or, will it be a homosexual society that persecutes a 96% straight majority? History is full of examples of minorities that have persecuted majorities. Take Communism for example.

If straights don't establish the norms, gay activists will.

Comments for "The Real Agenda Behind "Gay Rights" "

The sickos of all stripes are running an agenda backed by mountains of cash when the legislators and rules benefit them instead of the majority something is completely wrong. Transvestites are allowed to compete against a real women is beyond normal competition of the sexes. Bathrooms are recruiting ground for homos or lesbians of the opposite sex what kind of message is sent to children when perverts prey on young children in public restroom. The sexual education these days are planting the seeds of liberal life style so kids will question their own being and not purse the opposite sex. I could not imagine the hardship of raising a normal family in these times.